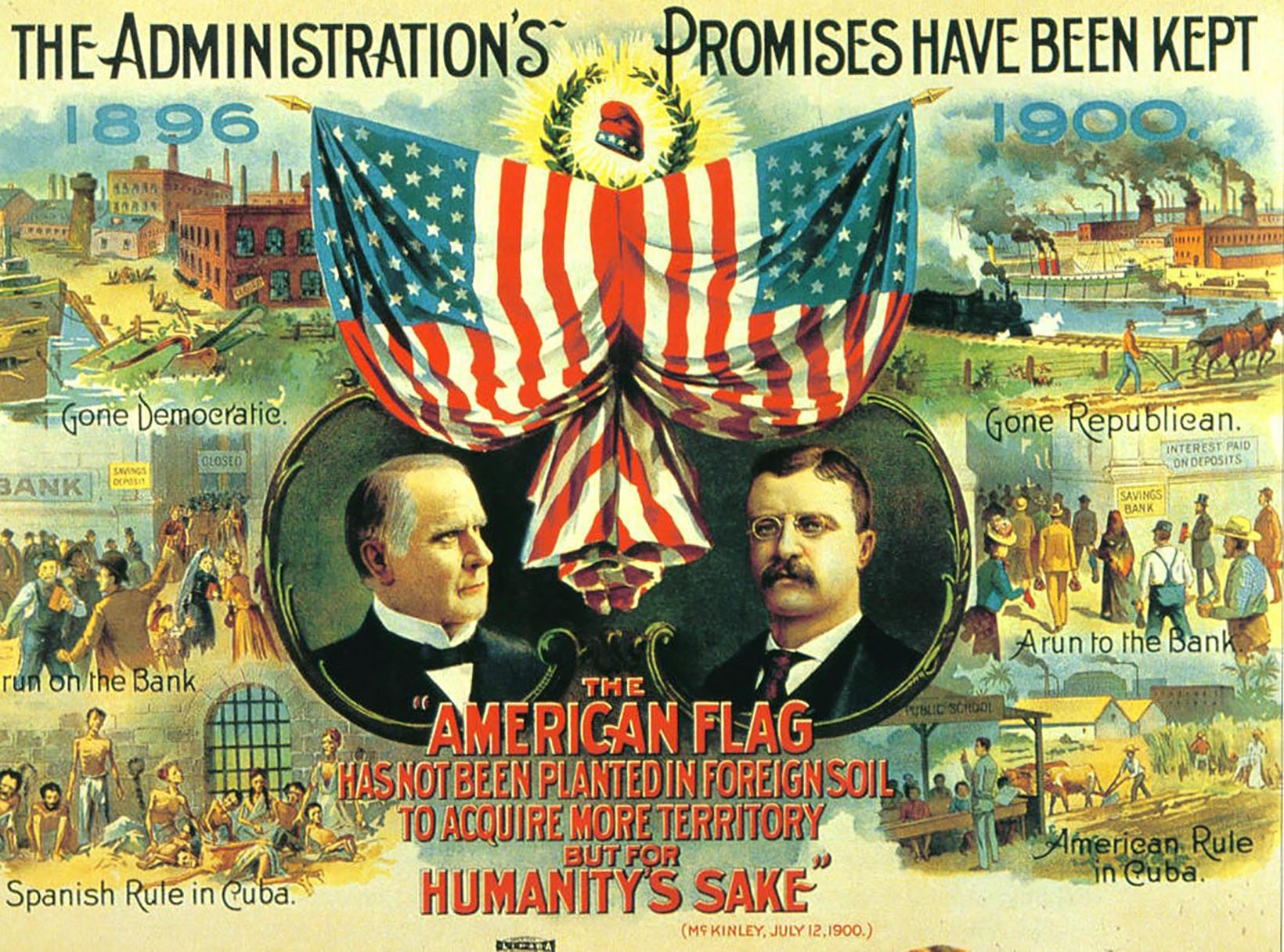 Election day in 1900 fell on Tuesday, November 6, and Old Lyme’s eligible voters cast their ballots at the town hall starting “at 9 o’clock in the forenoon.” Above the polling place a Republican campaign banner declared: “Our Candidates McKinley & Roosevelt.” The presidential election offered a rematch between the Republican incumbent, President William McKinley, and his Democratic opponent William Jennings Bryan. At the start of the 20thcentury, the major campaign issues were the economy and the war.

It was a beautifull day,” W. F. Clark (1850–1927), the Republican registrar of voters and the town’s postmaster, wrote in his leather-bound journal.[1] Clark had recently appointed W. H. Maynard, proprietor of the meat market next door to the town hall, as his deputy registrar. A rope tethered one end of the Republican campaign banner to the meat market’s roof.[2] Together with his Democratic counterpart B. J. Swaney, who held the office of town clerk, Clark maintained Old Lyme’s voter lists and monitored its polling booths. Arthur W. Brockway, the census taker in 1900, had numbered the town’s population as 1,180, and the registrars counted 308 eligible voters. All voters were male. The 250 residents who cast their ballots on November 6 represented an 83 percent turnout rate, given the restricted pool of voters. Not until 1920 would women be eligible to vote in a presidential election. “Went to Election all day,” Clark noted in his journal, “and eve[ning] went down to the corner store to get returns.” The general merchandise store (now demolished) on the corner of the main street and Ferry Road had served for half a century as a gathering place where news of distant events was eagerly awaited and discussed. An ardent Republican, Clark would certainly have applauded the decisive Republican victory in the national contest. President McKinley’s success on election day followed repeated campaign assertions that the United States had victoriously concluded the Spanish-American War in 1898 when it gained control over Cuba, Puerto Rico, Guam, and the Philippines. Democratic candidate Bryan had insisted that the U. S. still remained dangerously entangled in foreign military conflicts, but his position proved unpopular with voters. It also proved correct. Less than a year after President McKinley returned to office, repercussions from the ongoing Philippine-American War reached Old Lyme. News of the death of Dr. Richard S. Griswold (1869–1901), who grew up in the mansion house on Lyme Street (now Boxwood Manor) where his mother conducted the Boxwood School for Girls, stunned the town. Dr. Griswold, who served as company surgeon for a detachment of American troops trying to secure the territorial gains of the Spanish-American War, was killed in the southern Philippines on September 28, 1901.

But even as international entanglements at the start of the 20th century touched Old Lyme directly, the primary concerns of town residents at the time of the election were changes at home. On December 29, 1900, six weeks after President McKinley returned to office, the local newspaper reported that a steady population decline, after a century of out-migration, had finally slowed. “Some guess the town has not fallen off more than 50 in the last decade,” The Sound Breeze commented. The same issue reported another trend: “Automobiles pass through town frequently now, but not so frequently that the local trotters are afraid of them. There have been a number of runaways caused by the motors.”

Already popular as a summer tourist destination, Old Lyme had recently been discovered by a cluster of metropolitan landscape painters who delighted in its scenic beauty and unspoiled village charm. Artists from New York and Hartford began to gather in the home of Florence Griswold, who had recently closed her own school for girls and welcomed fee-paying boarders to her aging family mansion on the north end of Lyme Street. After the Ladies of the Phoebe Griffin Noyes Library in 1902 hosted an exhibition to showcase the resident artists’ work, a stream of art patrons, seasonal visitors, and journalists arrived in town, bringing national press attention and boosting the local economy. “Lyme is particularly beloved of artists,” reported The New-York Daily Tribuneon August 31, 1902, “because of its beautiful surroundings, and men and women of brush and palette congregate there in great numbers for their summer vacations.”

Among the boarders at Miss Florence’s home was Woodrow Wilson, then president of Princeton University, who spent summers in Old Lyme where his wife Ellen Axon Wilson joined the growing artists’ colony. When Mr. Wilson later ran for president, his family’s close connections with the town brought strong local support for the Democratic ticket. On November 6, 1912, W. F. Clark noted in his journal: “Woodrow Wilson was elected president yesterday, every thing went Democratic.” [2] Until 1921 the original town hall stood immediately north of the current Memorial Town Hall, which was built on Lyme Street that year. The Maynard family’s market and guest house were removed to clear space for the new civic building. 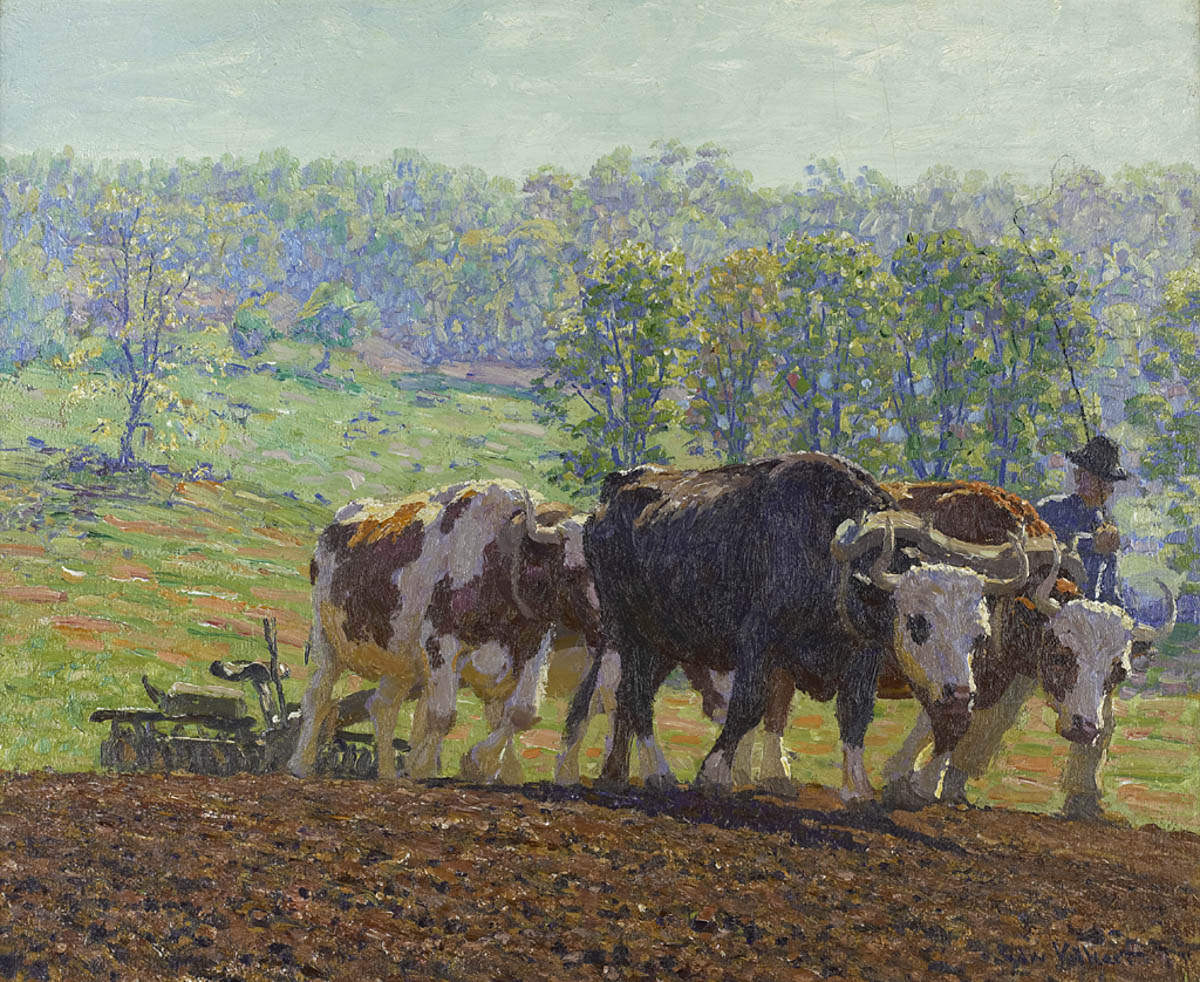 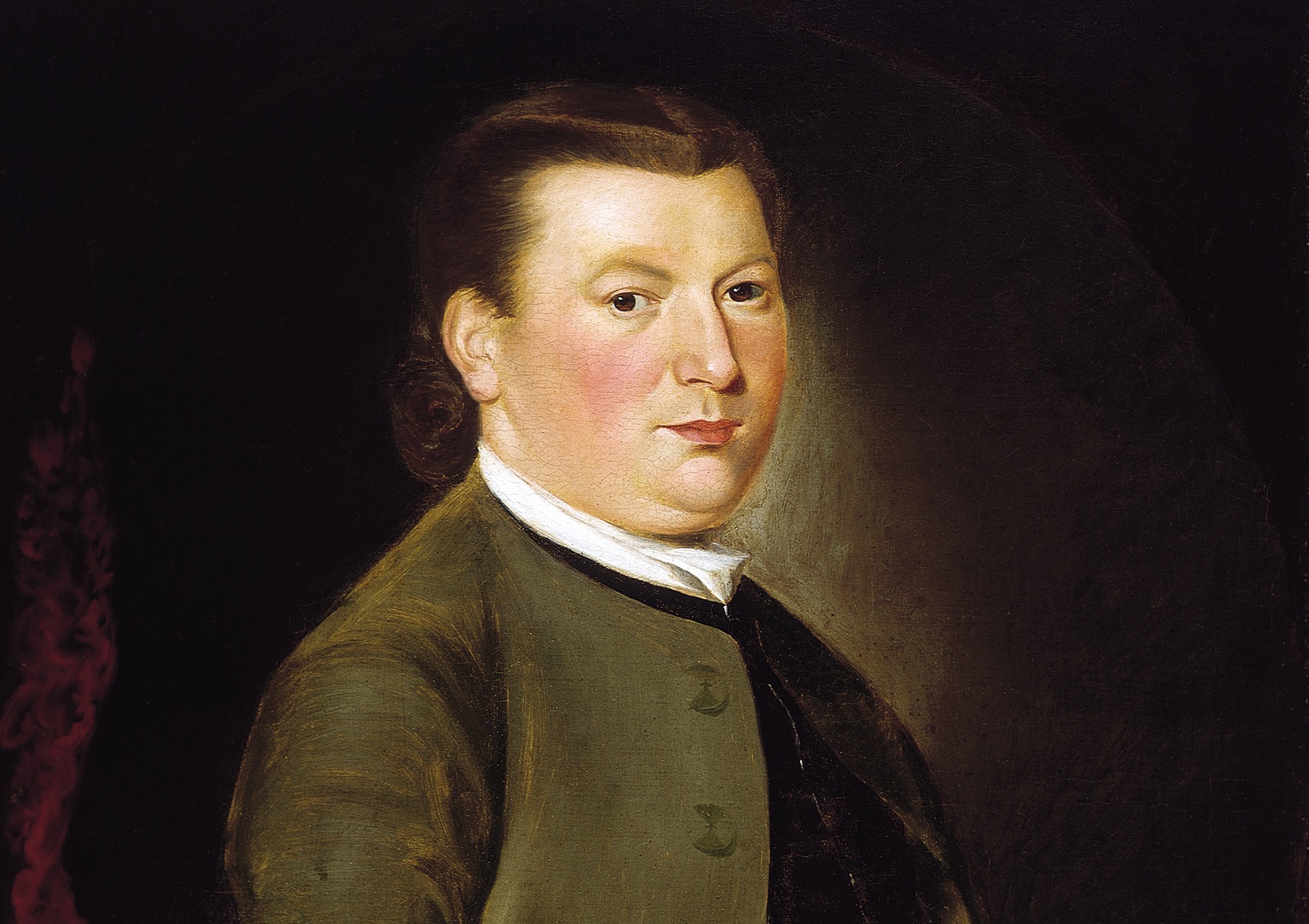 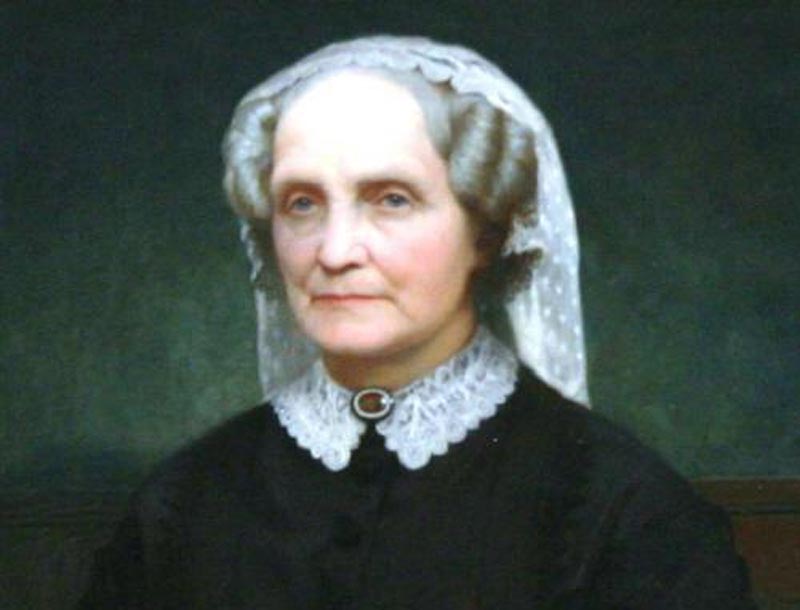 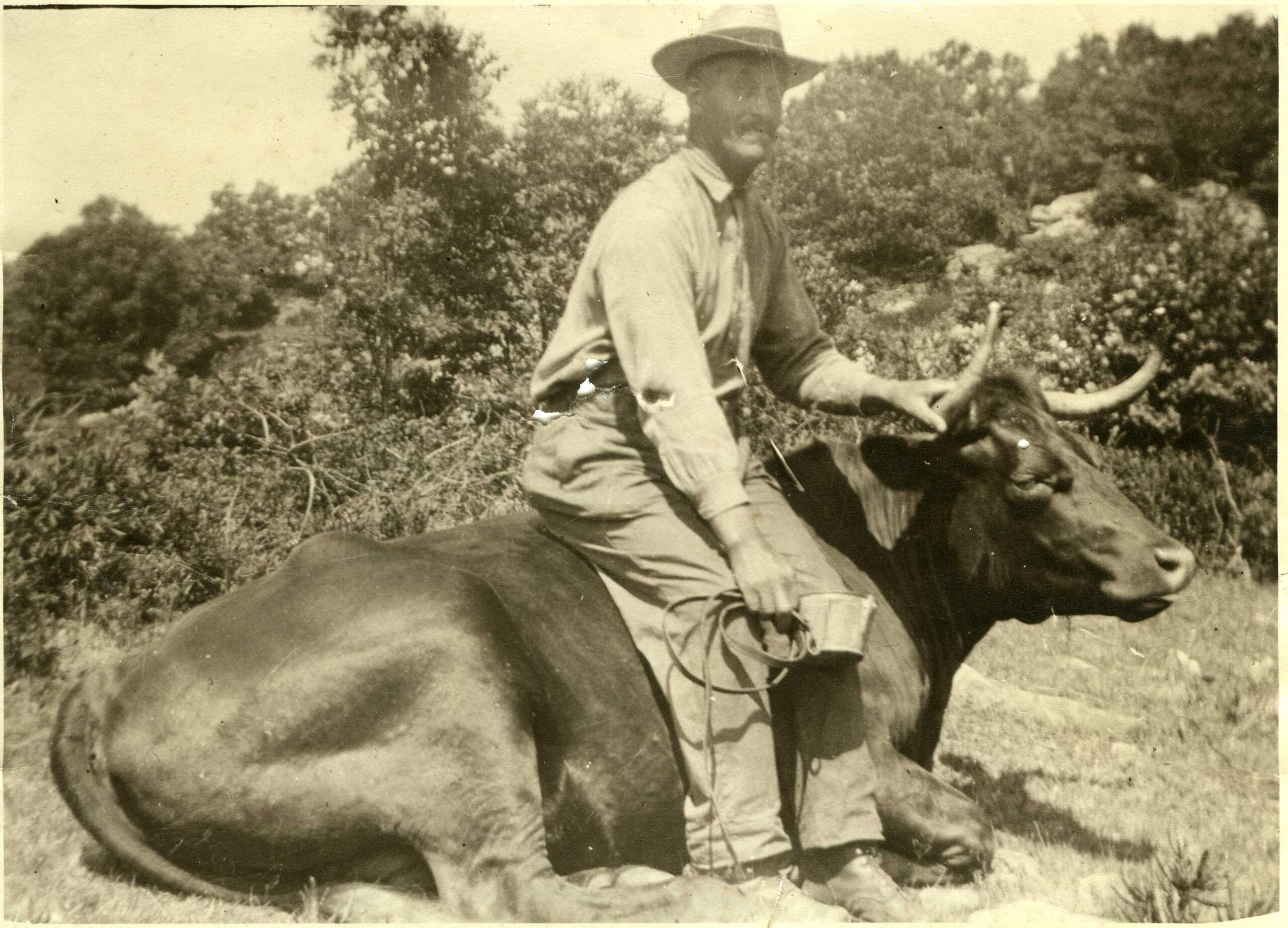 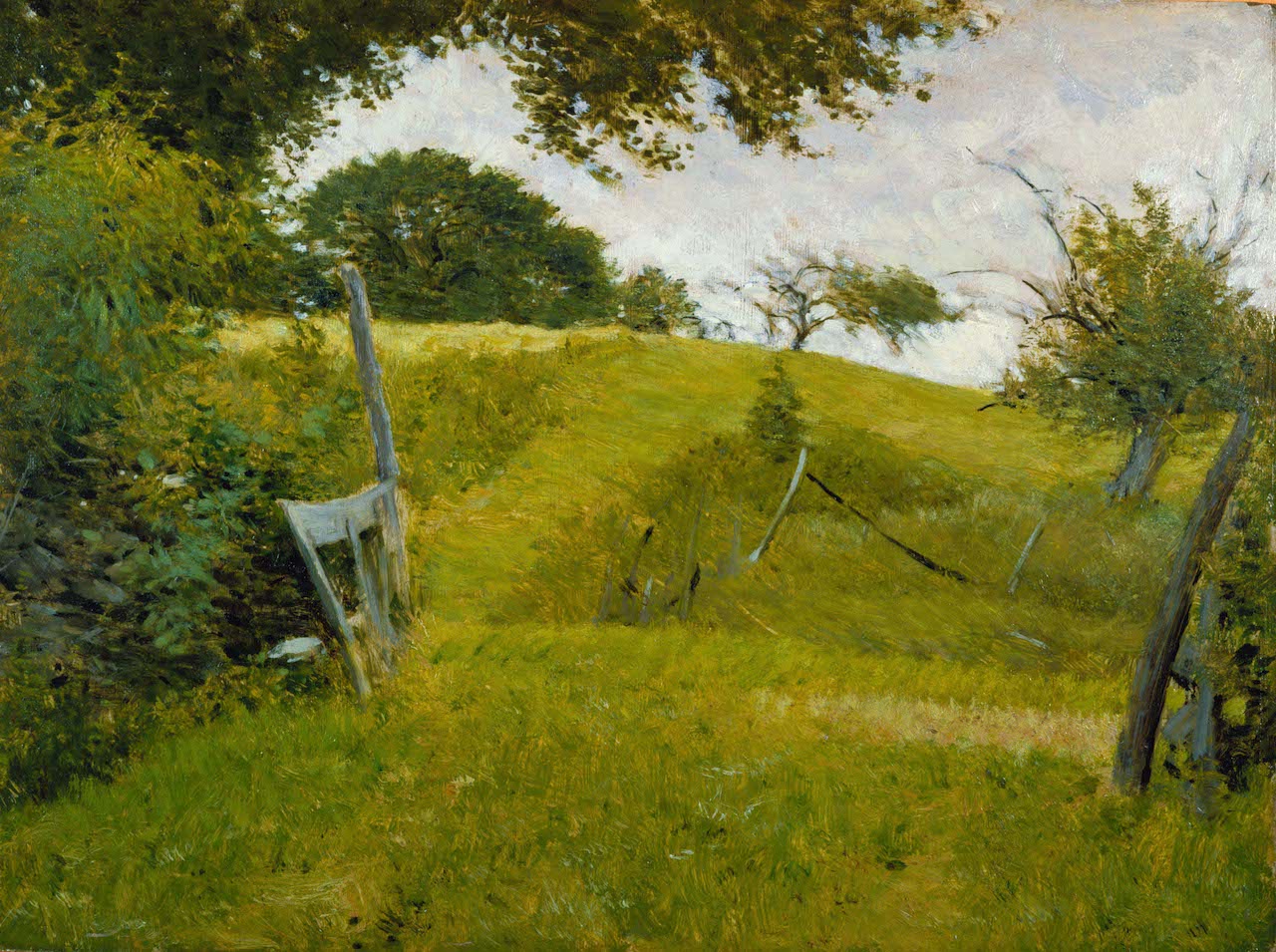 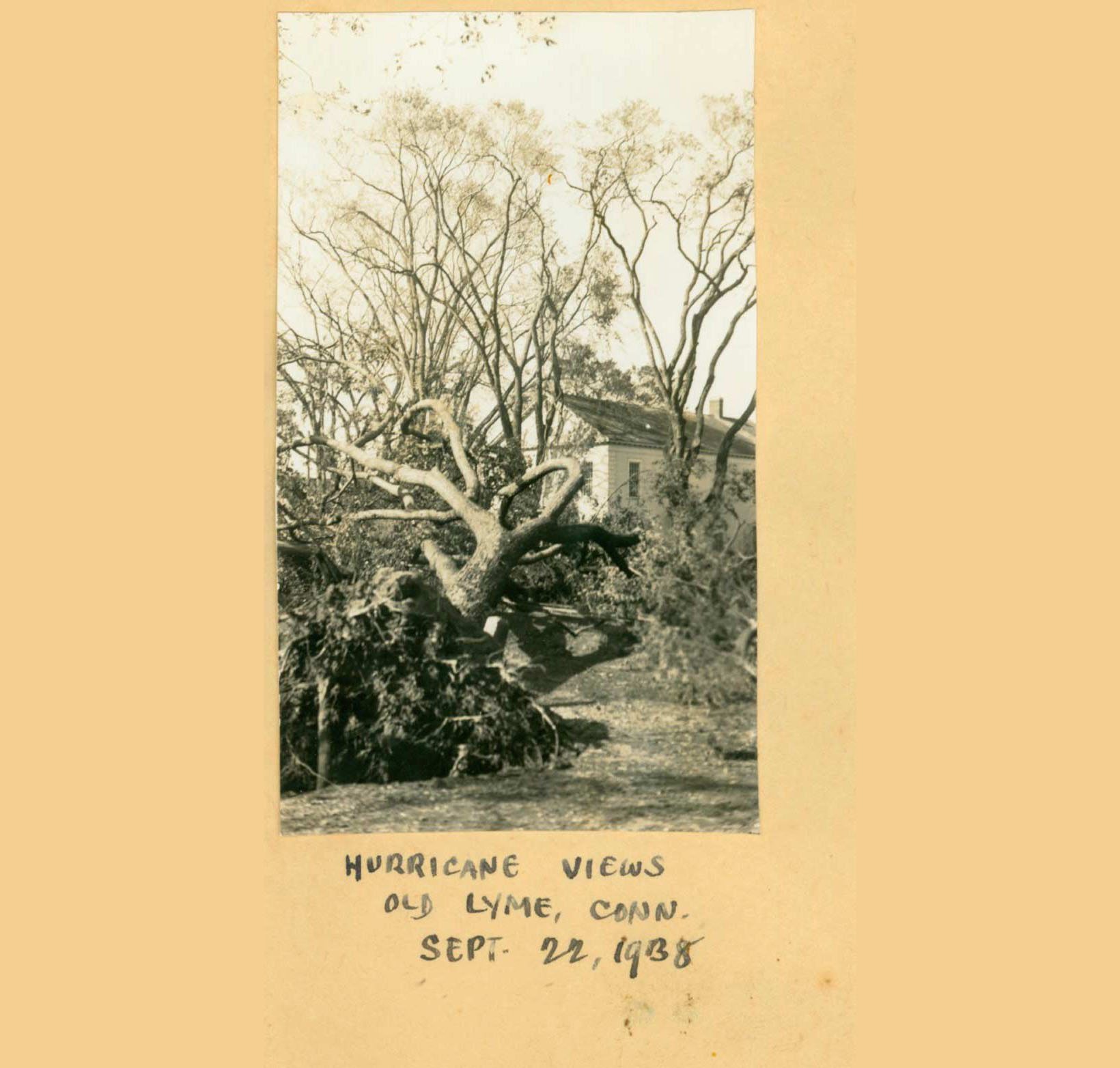 Photographs: The Great Hurricane of 1938